Marc Howes Hanshi is the Special Advisor (Tokubetsu Komon) to our Chairman – Head of the Training hall (Kancho) Eric Van Vaerenbergh. His role in the International Martial Arts Association (Kokusai Budo Kaikan) is similar to that of a diplomat. He specialises in communication, including speech writing and media. He has trained in Crisis Aggression and Limitation Management. Often he is the first port of call for those wishing to join the International Martial Arts Association (Kokusai Budo Kaikan). Marc Howes has a Masters in Sociology, a Post Graduate Certificate in Education and was one of the first people to write academically about the UFC, and have work published and cited.He had been training continuously in Karate since 1973, and represented his country throughout the world. He is the International Martial Arts Association (Kokusai Budo Kaikan) Branch Chief (Shibucho) for the UK including England, Northern Ireland, Wales and Scotland where he is based and where he has two clubs (dojos) on his property. Most of his adult life he has worked with young people, mainly with those with severe social, emotional and psychological problems. Recently he is working with gifted young people. 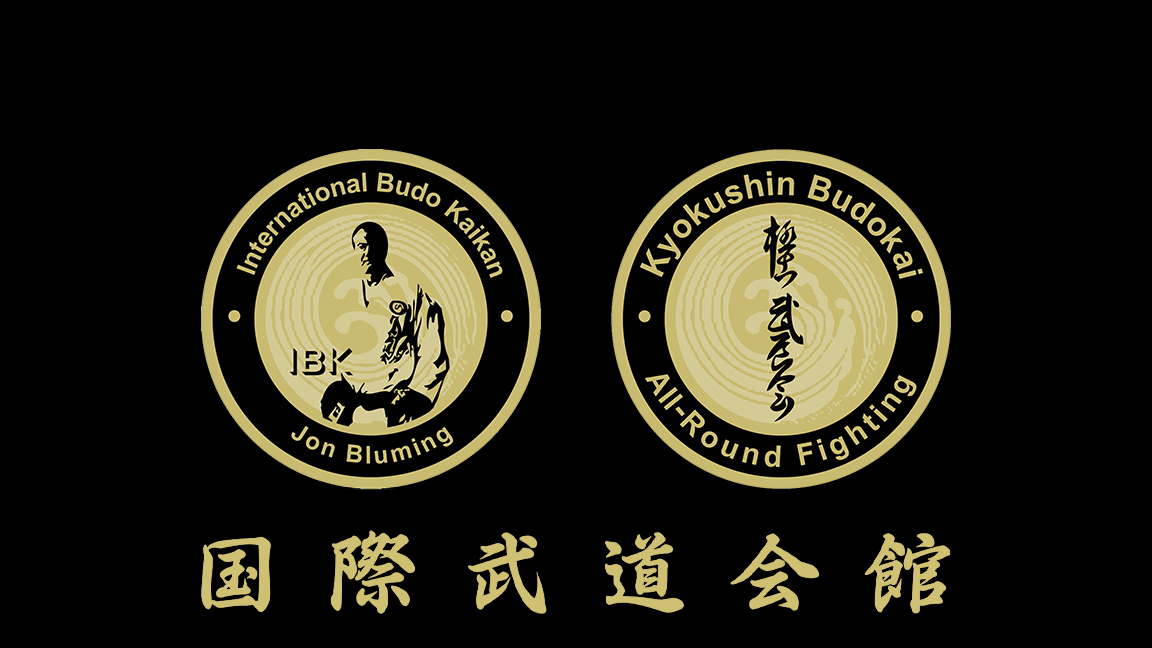